Founder and MD of the Consultancy Léargas Úr –Fresh Insights, Peter Finnegan draws on a lifetime of experience, contacts and innovative leadership through specialising in research and policy analysis on economic, social and cultural issues.

His career has spanned the Voluntary, Private and Public Sectors.

Peter is a graduate of Theology and Arts from Maynooth, has an MA in Education and also an MBA. 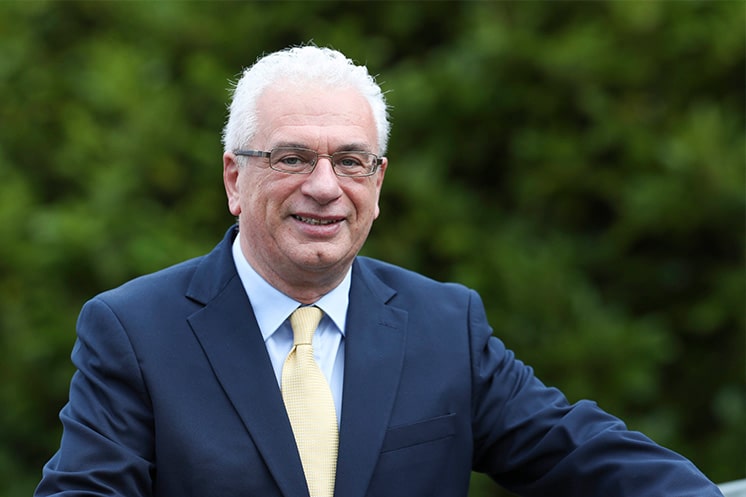 Currently, he designates time to appear as a Ministerial appointee to the Board of the Teaching Council, an elected member of the Governing Authority of Maynooth University and Chairperson of Maynooth Alumni Board.

He has worked collaboratively in both Second and Third level Education in the delivery of programmes and initiatives. 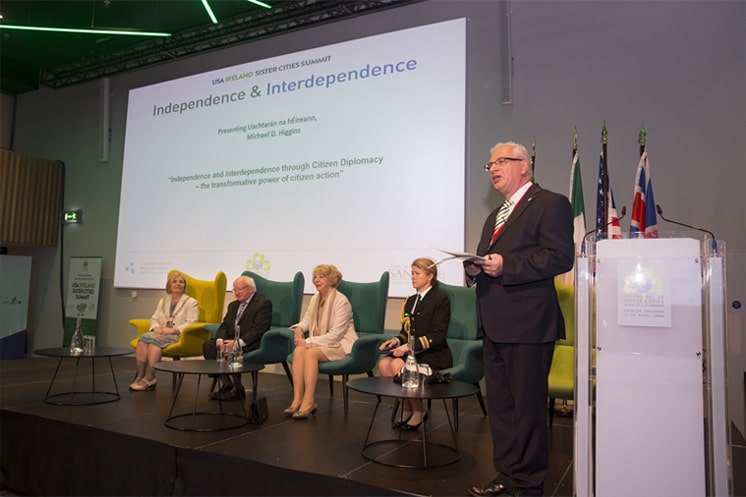 He is a former member of:

Beginning his rich and varied career experience in Roman Catholic Priesthood, Peter was appointed roles as Director of the National Youth Council, National Programme Manager with FAS, Organisational change manager in Eircom and Director of the City Development Board in Dublin City.

Peter’s roles in The National Youth Council, FAS and Eircom were national responsibilities as he worked closely on youth, community, enterprise, employment, economic development challenges with both urban and rural communities.

In the role as Director of the Development Board with Dublin City, he established: 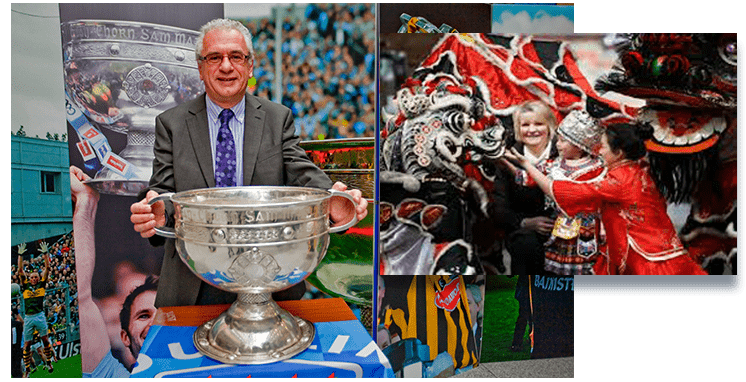 He also established and managed International Relations & Economic Development within the City Council.

His objective has been to make a difference in the lives of individuals and communities resulting in successfully and creatively facilitating innovation, change management and addressing the major societal and economic issues that are constantly reshaping the future. He has successfully influenced and changed public policy, built sustainable networks of collaboration, and won support for new ideas and thinking around challenges.

Peter retired in August 2018, leaving his role as Director of Housing Policy.

Working closely with politicians at local and national level from all political parties, he has worked across Europe and the European Institutions while acting as a commentator on European and Global issues. His extensive network of contacts includes senior public officials and business leaders in Ireland, in the UK, Europe, the United States of America, Mexico, Russia and China.

As a qualified and experienced Mediator, Facilitator and a fellow of the Irish Institute for Training & Development he is an accomplished and sought after public speaker, writer and a poet.

Read About My Passions

“I believe that listening is the key to wisdom”

What Do I Bring

Strategic policies that address the present and the future